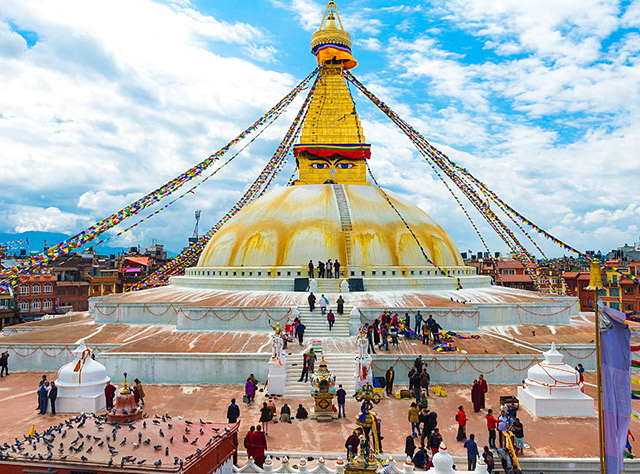 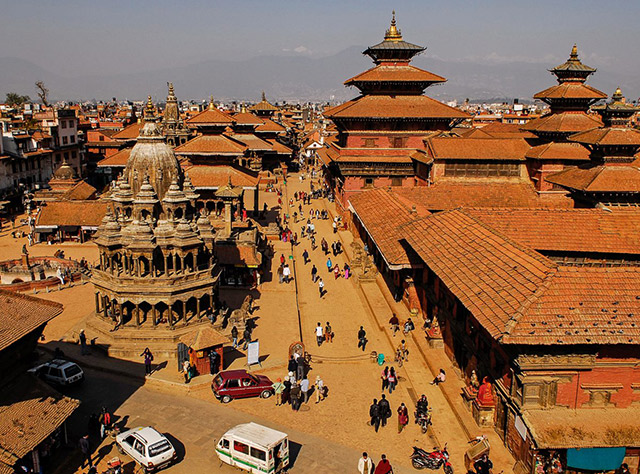 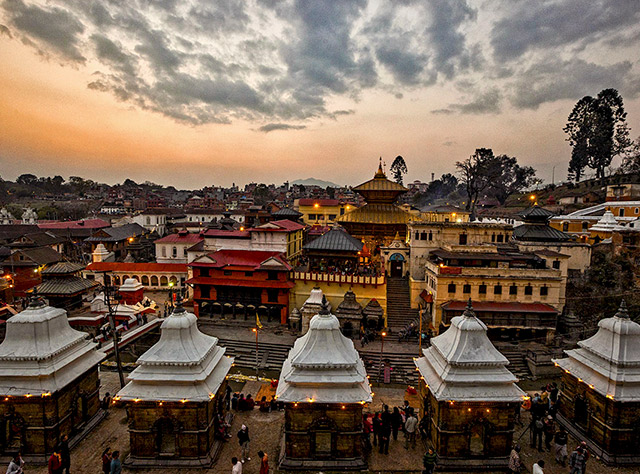 Remote village of Nepal influenced with Tibetan Lifestyle is Lomangthang. It is also famously known as forbidden Kingdom. We have designed Tour Package to this astonishing region which allows guests to experience existence of different world still at its original pace.

Day One:
Upon arrivals at Kathmandu International Airport guest pick up from Arrival area at the Airport and transfer to Radisson Hotel (Five Star Hotel centrally located at Kathmandu) Today evening you will be taken for welcome dinner with Live Cultural Program at Local Restaurants famous for Nepalese cosine and cultural performance.

Day Two:
Today guests will be visiting famous tourist destinations at Kathmandu which includes Bhaktapur Durbar square one of the famous and remarkable Durbar square in the valley, Biggest Buddhist Stupa Boudhanath Stupa and the most famous Hindu Temple Pashupatinath Temple. After completing sightseeings to these destinations return to Radisson Hotel for Overnight stays.

Day Three:
On a short Domestic flight of 25 minutes guest will be flying to Pokhara today. Pokhara is well known as Natures paradise, On reaching Pokhara guets will be taken for their Lunch and stays at FishTail Lodge one of the oldest and famous Lodge in between Phewa lake where Prince Charles ( Prince of UK) staid once. After refreshments guest can travel to few famous tourist destinations such as Davis falls, Tibetian Camp, Taal bahari and Bindebasini Temple

Day Four:
Another short flight in the early morning today to Jomsome . After reaching Jomsom guest will be driving to Kagbeni which is about 30 minutes drive from Airport to reach Kagbeni. We have very basic accommodation today at the Guest House Nilgiri View Hotel at Kagbeni. If guest feels uncomfortable staying at Guest House they can return Jomsom and stay at Oms Home

Day Five:
After enjoying Natural Beauty at Kagbeni drive towards Ghami its 03 Hours Drive on 4WD to reach Ghami . Today evenings stays would be at Hotel Royal Mustang: After refreshments guest can walk around and nearby Ghami Village

Day Eight:
With Early breakfast at the Hotel drive back to Jomsome it’s about 07 Hours drive in total. There are short breaks for meals and refreshments en-route back to Jomsome. Reach Jomsome and check in to Hotel Om’s Home

Day Nine:
Early morning flights to Kathmandu via Pokhara there are two separate flights one from Jomsome to Pokhara and next from Pokhara to Kathmandu. On reaching Kathmandu airport Pick up arranged from Domestic Airport at Kathmandu to Radisson Hotel

Private Luxury vehicle Car,Van , Bus as per Group size at Kathmandu and Pokhara

Pony Ride from Ghami to Lomangthang

Services of English Speaking Guide during Kathmandu and Pokhara’ Sightseeings

Medical or any Types of Travel Insurance

Tips, Gratuity or any Allowances

Everest Miracle travels the leading travel agency will assist you in exploring this unexploited land. Nepal is the Land of Buddha who enlightened the whole world with peace.